Invindia : A DNA shaped by our history

The story of Invindia Vineyards begins in 1987 with the encounter of Jean-Pierre Derouet and Jean-Claude Bernard, owner of Château Haut Meyreau. At the time, the 18 hectare estate only sold wine in bulk. However, following this meeting came the creation of a whole network of by-the-bottle distribution and the start of a partnership between the two men –  one taking care of production at the château, the other sales, based in Mayenne, Jean-Pierre’s home region. This perfect partnership between production and sales brought with it a new dynamic, and as demand grew so did the domain. 18 hectares became 30, then 60, before becoming the 90 hectare estate that it is today.

In 2010, Jean-Claude Bernard retired and felt it natural to pass the torch to Jean-Pierre Derouet and his business partner, Emmanuel Bouvet, with the duo taking over the domain. Jean-Pierre had been a partner at the vineyard since 1996, and in 2010 found himself Head of Château Haut Meyreau. In 2013, a year when the Bordeaux region was badly hit by hail, the vineyard expanded with the acquisition of Château Aurore. This five hectare estate was already practising organic agriculture, inspiring The Invindia Group to quickly commit to this method of production. Here, we made a choice for our future: to follow a philosophy based on the respect of nature, the earth and our vines. It was also in 2013 that Château Lamichelle was integrated into Château Haut Meyreau, an historic partnership in the commercial network. 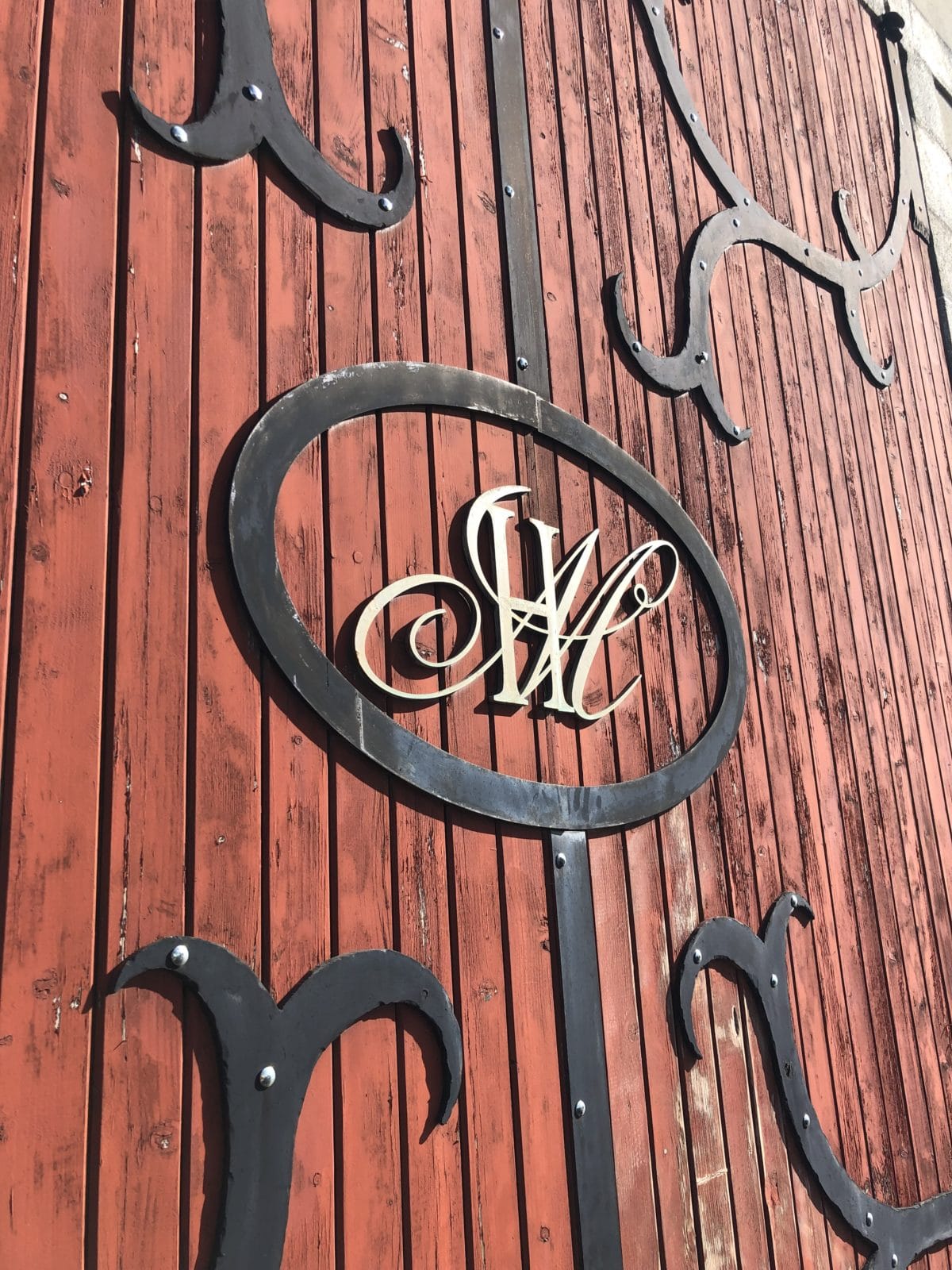 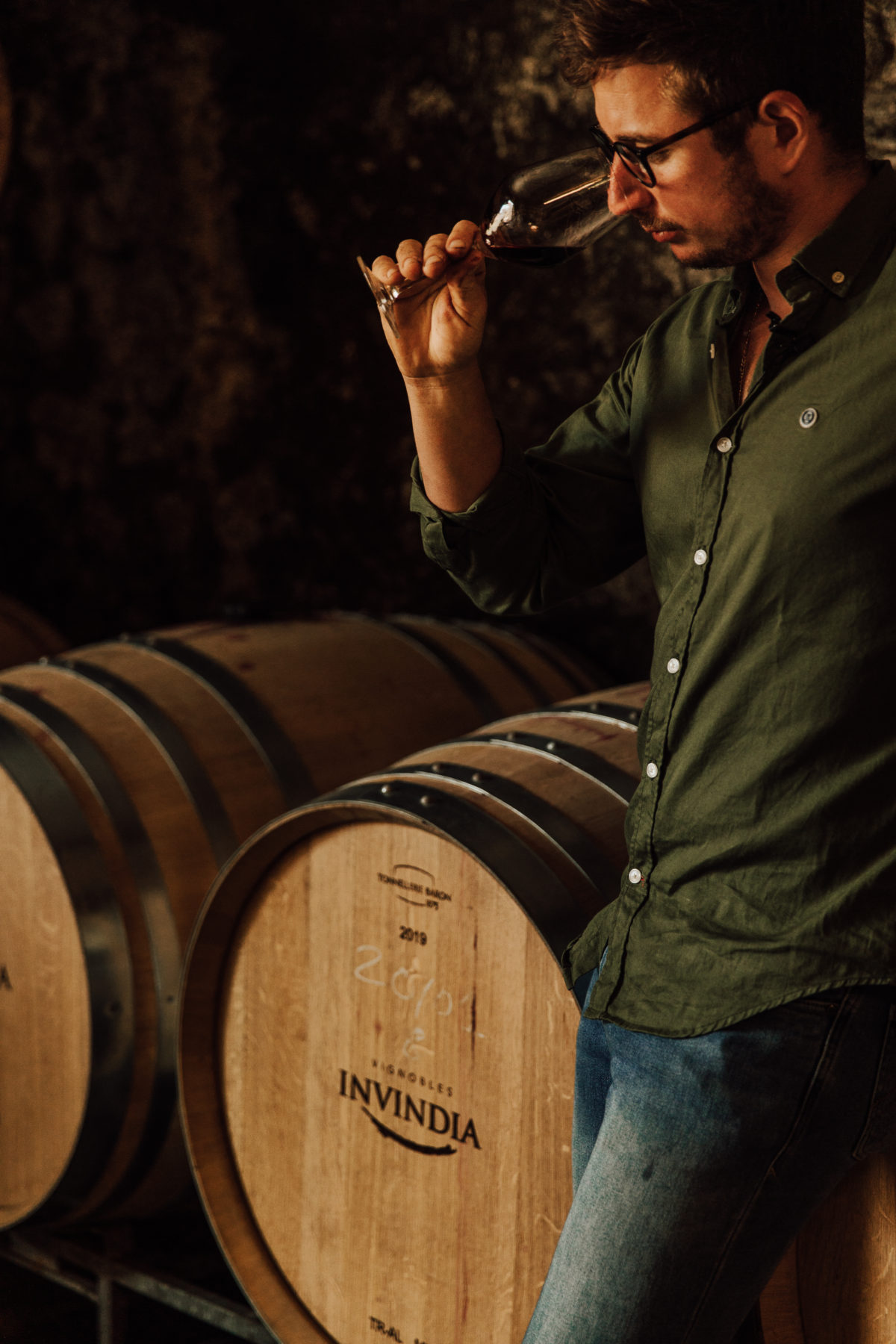 2014 and 2015 saw the addition of two more domains. Firstly, Château Bellevue Malartic, a domain belonging to the Bordeaux Supérieur appellation. Convinced by its potential and the quality of the terroir for making excellent Bordeaux wine, the domain – situated in Grézillac, 9km from Saint Emilion – joined Invindia Vineyards. Until this point, Château Bellevue Malartic had only sold its wine in bulk; however as soon as the domain integrated the group, work started on the development of by-the-bottle sales. The other domain to join the Invindia family during this period was Château La Vieille Croix. Situated in the Fronsac appellation, this Château was the first domain to join Invindia vineyards from outside the Entre-Deux-Mers region.

With passion for great Bordeaux wine growing ever stronger, Château le Conte joined Invindia vineyards in 2017, realising Jean-Pierre Derouet’s 30-year-old dream to acquire a Saint Emilion Grand Cru appellation. The domain itself was in a state of near disrepair, but faced with such potential, the Saint Emilion appeal won in the end. “It’s like the elite of vineyards there, it is the history of wine itself, established over 2000 years ago” and the first vineyard to have seen its name on the prestigious UNESCO world heritage list. In 2018, Jean-Pierre’s dream came true for a second time, as another domain from this appellation joined the Invindia family, Château Touzinat. “This was also love at first sight, love at first sight and a stroke of madness at the same time”.

It was also during this period that Hugues Laborde joined the group as manager of Invindia Vineyards. Accompanied by his team and under the supervision of Jean-Pierre, he embodies the renewal of our vineyards.